MGM Group of Schools run by Indian (Malankara) Orthodox Church, under the Aegis of St. Thomas Mission stands in high esteem with excellent standard and best discipline. Mar Gregorios Memorial School, popularly known as MGM, is founded after Saint Mar Gregorios of Parumala, Kerala, the first Indian to be canonized as Saint Mar Gregorios pioneered the cause of education in rural areas of Kerala.

M.G.M. Public School is an infant among M.G.M. Group of Schools which has its Head Quarters in Bhilai itself. M.G.M Group has under its umbrella a number of High Schools, Higher Secondary Schools, a PG College, B.Ed College and an Engineering College blooming in the Diocese of Calcutta spread from Arunachal Pradesh in the North East to Nagpur in the West.

At MGM Public School, you’ll join a nurturing and collaborative community where students of all backgrounds champion and support each other.

We provide students with the opportunity to discover and develop the particular gifts that are theirs — and prepare them to lead lives of constructive service to the world. 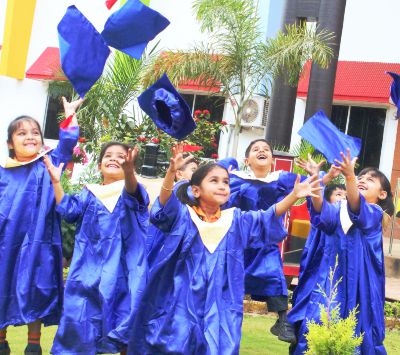